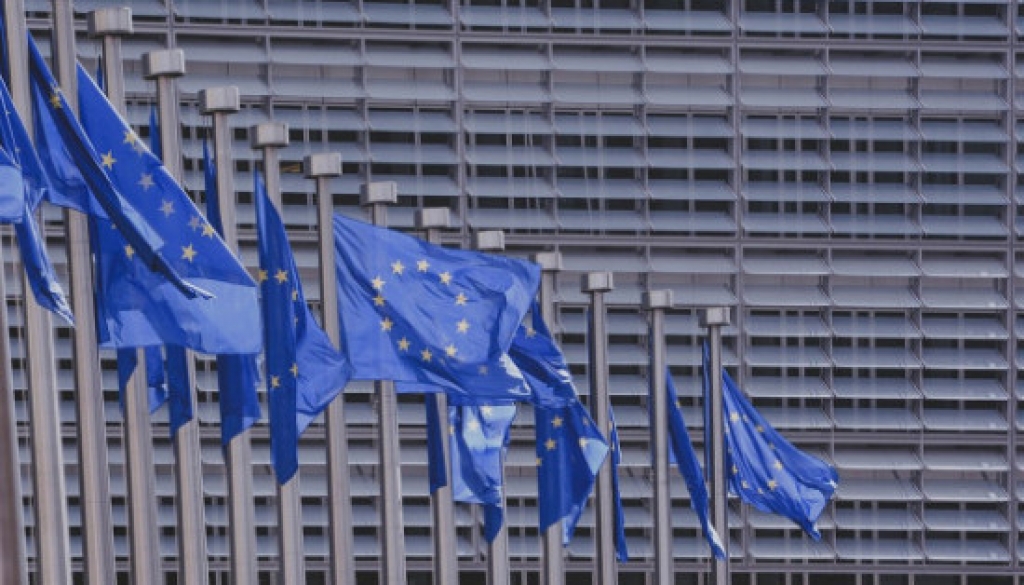 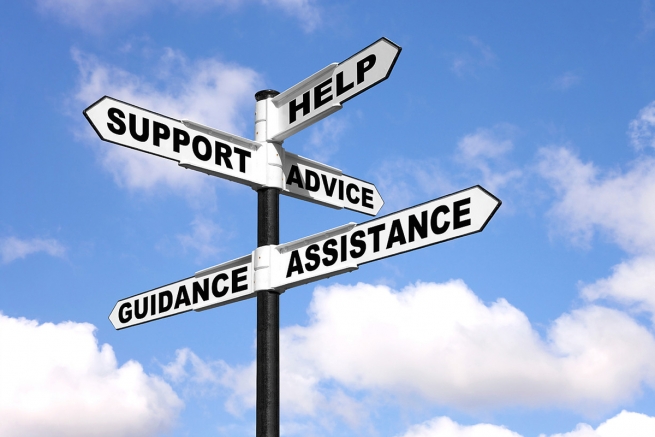 By Sara No comments yet Great Britain, orientation, Young people

(ANS – Bolton) – A new Salesian project aims to equip young adults with the skills they need to make important decisions in a world that is increasingly filled with uncertainty and competing choices. Rooted in the Christian tradition of discernment, but open to young adults of all faiths and none, the “Signposts programme” has been created by Fr David