Spain – Salesians of Valencia participate in the Zero Poverty campaign 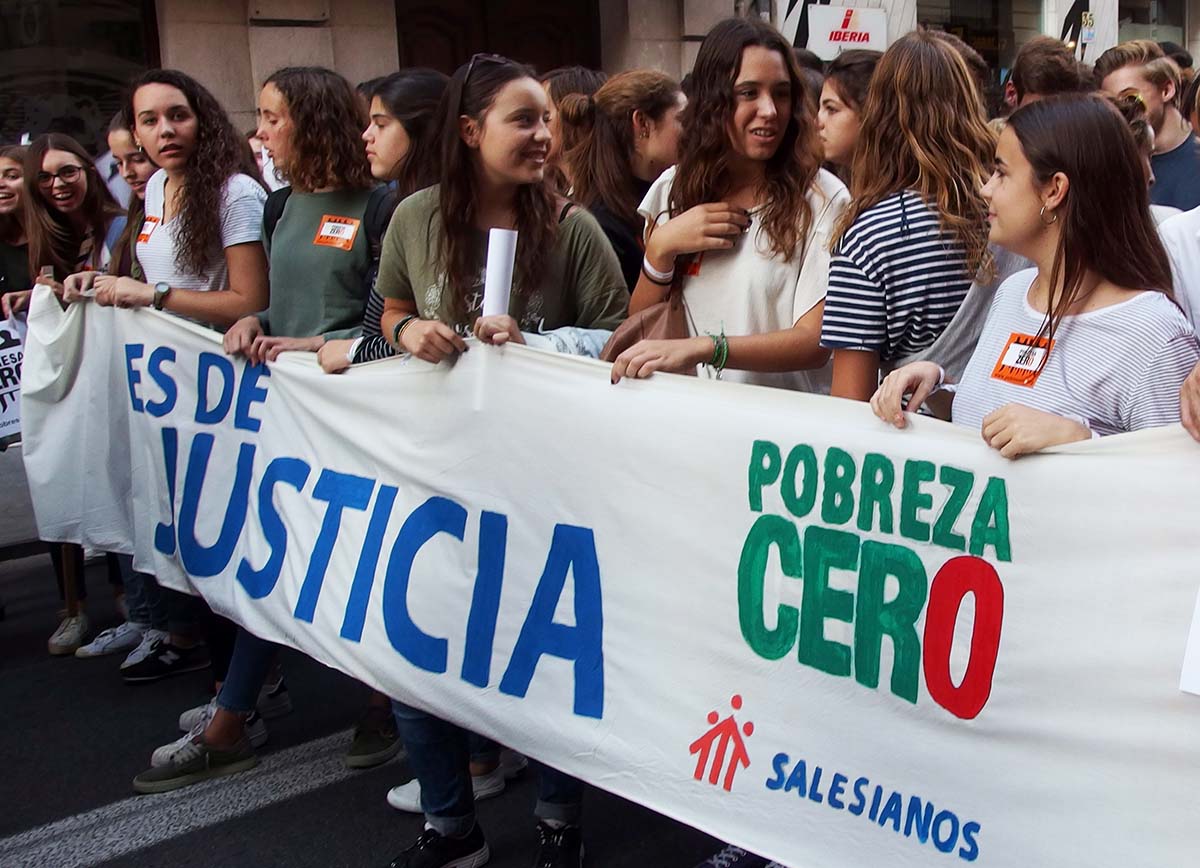 19 October 2016 By Renato No comments yet Fighting poverty, SDGs

Valencia, Spain – October 2016 – More than three thousand people, including a large representation from the two Salesian Houses in Valencia, took part in the “Zero Poverty” gathering on 15 October.  Chanting slogans and carrying placards and banners against poverty, young people, families, teachers, Salesians and Salesian Family members marched through the streets of Valencia. Zero Poverty is one of the largest mobilizations of history against poverty.  It was founded in 2005 to mark the ratification of the Millennium Development Goals in 2000 by 189 heads of state and government at the UN. In Valencia, Zero Poverty is promoted by a number of NGOs, of which “Jóvenes y Desarrollo” is part. 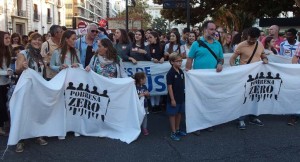 General Picture of the Salesian Group 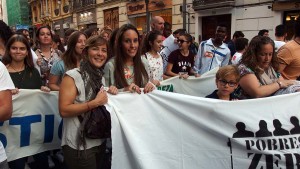 Families and young people involved in the demonstration 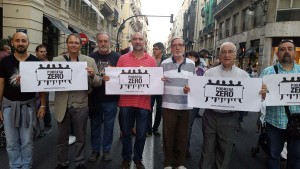 Salesians of Don Bosco present in the demonstration