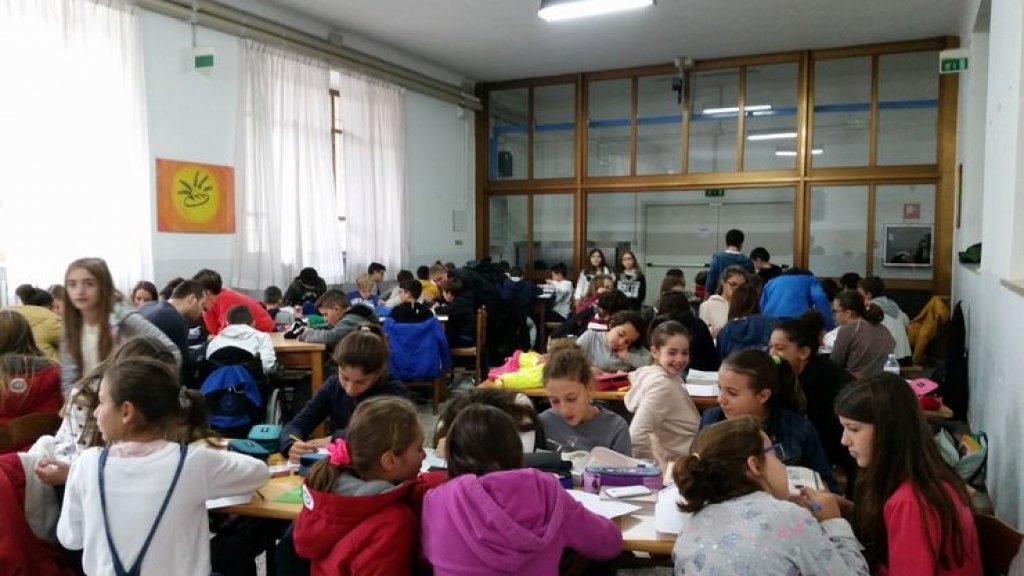 (ANS – Macerata) – It took just a few hours and a lot of generosity: “what can we do for the kids who cannot go to school these days since the schools are closed as a result of the earthquake?” This question of some parents led to a whole network of initiatives. The Salesian Oratory in Macerata is the centre of it all but there are over three hundred people – parents, teachers, groups, schools and youth leaders – who combine to organize lively mornings this week when there is no school. And it is all a spontaneous voluntary response.

The “Lively Autumn: school and play” programme began on 7 November with 150 children, 6 leaders and 4 teachers. This week of welcome for the children left without school has materialized thanks to the association “Anima Giovani asd” and the availability of the Salesians and an oratory-youth centre which is now a focal point for the city of Macerata. The children are divided into three groups: smaller children from elementary school, older ones from elementary school and pupils from junior high school. They have games until 10.00 a.m., then a snack and study until 12.00 noon, and then they all file out into the playground with their balloons ready to go home.

As the days passed the numbers increased until they reached about 300. Fortunately the number of leaders and volunteer teachers also doubled, along with helpers sent by the city of Macerata and some parishes of the city. The formula stays the same: for the elementary school pupils the teachers have prepared some educational cards. Those from junior high school are encouraged to bring their homework or to learn various subjects through revision classes and mathematical games.

Some schools in the city are about to reopen, and their pupils were sad as they bade farewell. They even said “it’s a pity school is starting again. This was beautiful. Happy are those who can remain here!” But the turnout at the Salesian Oratory in Macerata did not drop on 10 November, the last day of this surprise week that they enjoyed together in the oratory.

The educative and pastoral community of the Salesians in Macerata wishes to thank the young people and all who contributed to this initiative. And probably this is not the end of “Lively Autumn!” 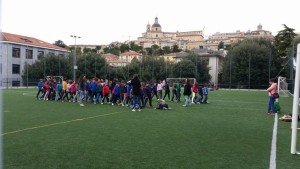 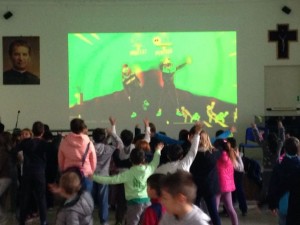