DBI promotes a work-free Sunday for the future of Europe 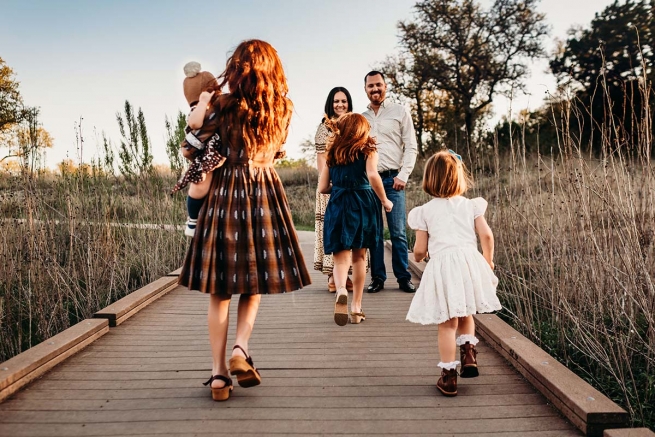 Since May 9, 2021, the European Union has launched a multi-language digital platform to European citizens to share ideas and organize events to rethink the future of Europe. This initiative represented the kick-off a participatory exercise known as the «Conference on the Future of Europe», involving both a panel of randomly selected citizens and elected representatives, supposed to reach consensus on some concrete proposals to reform the European Union by Spring 2022.

Many civil society activists at different levels are currently organizing events and sharing ideas within this framework. Among them, the European Sunday Alliance (ESA) is a broad network of more than 100 national Sunday alliances, trade unions, employers’ organisations, civil society associations, churches and religious communities in the European Union. The Alliance is committed to raise awareness about the unique value of Sunday for our society and on the importance of a common day of rest.

Don Bosco International, in its capacity as a member of the Steering Committee of ESA, has proposed to promote the adoption of a weekly day of synchronised rest time for citizens and workers.

We believe that this goal is important for children, young people and their families too. It is not just a matter of traditions and roots. The future integral human development of children, young people and families is at stake. In our opinion, the EU should continue to pursue a common weekly day of rest, whose choice is left to Member States, that would likely choose Sunday as their synchronised weekly work-free day.

The European Sunday Alliance identified the following reasons for this proposal to be endorsed by the largest number of people:

Here you can register and endorse this proposal.