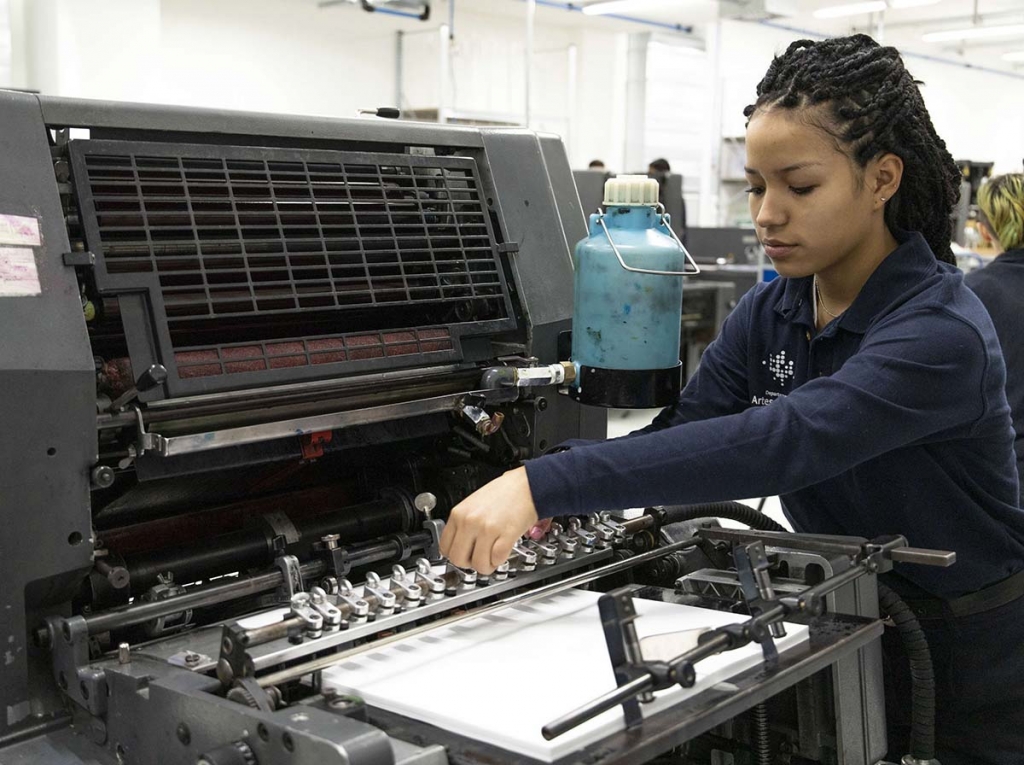 6 May 2020 By Sara No comments yet European Union, VET

(Source: infoans.org) –  The “DB Wave” project (Don Bosco Web for a more Accessible and inclusive ET in Europe) stated in November 2019 as an educational response of the Salesians of Don Bosco in Europe to increase the employability and social inclusion of young people through Vocational Training.

In the long term, the project is expected to impact approximately 60,000 students and 7,000 VET teachers from the European Union, promoting the quality of training and inclusion. The initiative brings together 7 national Salesian Vocational Training networks, with 150 years of experience in offering education and work opportunities, especially to the most disadvantaged young people, located in six countries (Spain, Italy, Belgium, Germany, Hungary and France), for a total of 250 centers.

Inserted in the Erasmus+ program, Key Action 3 (in support of the reform of policies for European cooperation in education and training), the “DB Wave” project began to take shape on the occasion of the 8th meeting of European Projects – School and Vocational Training, organized by the Salesians in Nice (France) in November 2018, where, on the proposal of “Don Bosco International” and of the “CNOS-FAP Federation”, the idea arose of applying for a common project.

The project officially started on November 1, 2019, and will run for two years, ending in October 2021.

The main objective of the promoters of the initiative is to create a Salesian work network at the European level to foster the internationalization of the institution through the participation of its centers in the various Erasmus+ programs available and in project proposals in which they can collaborate together.

The first meeting of the “DB Wave” project took place in Munich, last November, followed by another in Rome, last December, and a third in Brussels, this month.

However, the development of a European network of work and sharing in the field of Vocational Training had already arisen years ago, coordinated by the Salesian Youth Ministry Department, and accompanied in recent times by Fr Tarcizio Morais, SDB. Starting from the meeting in Rome (2012), and then continuing with Malta (2013), Florence (2014), Zaragoza (2015), Budapest (2016), Krakow (2017), Seville (2017), Nice (2018) and Munich (2019), the network has continued to grow, not only in the number of participants and countries represented, but also in the number of projects among the Salesian partners which were born thanks to these meetings.