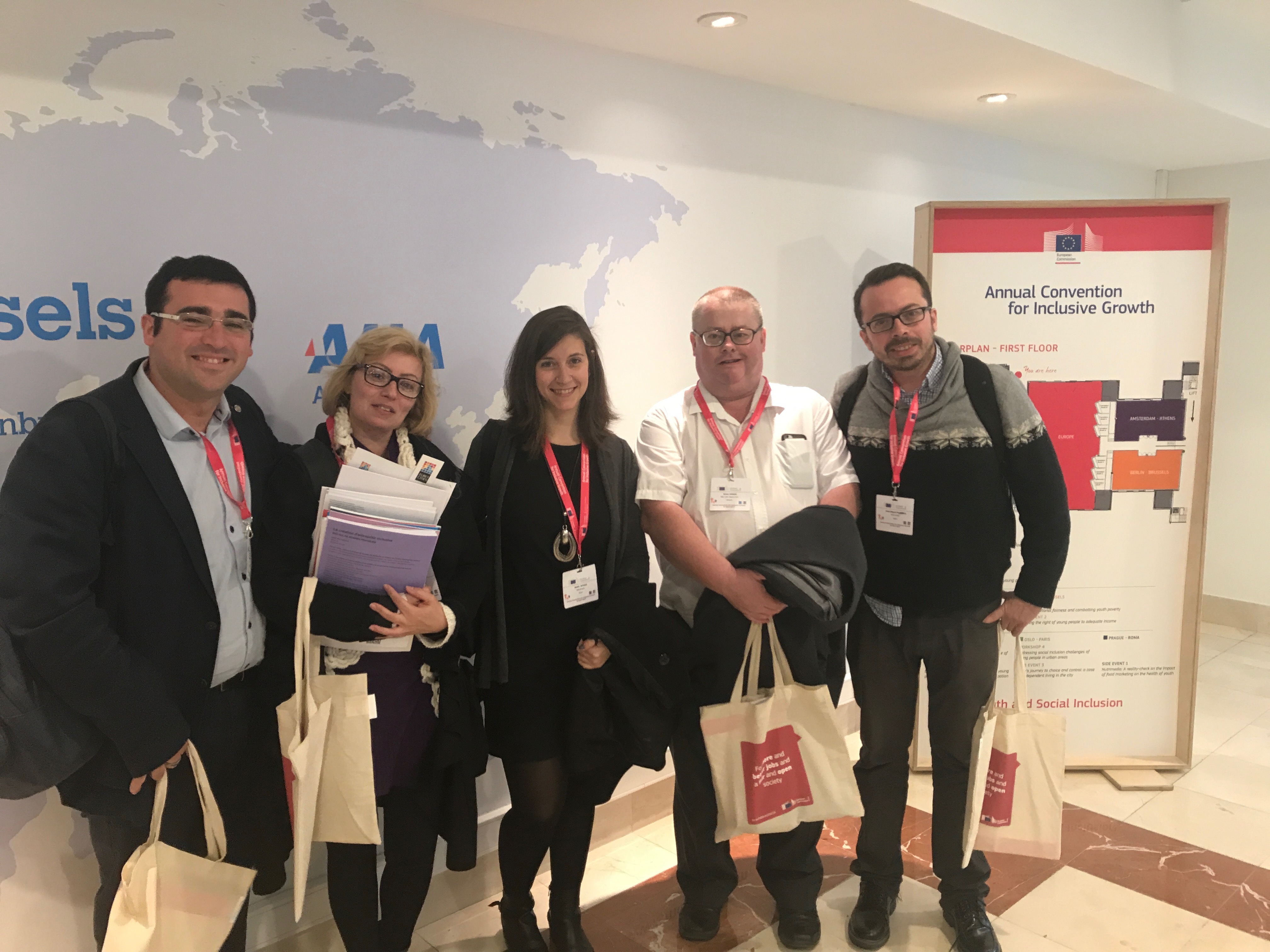 This Convention brings together civil society organisations and policy makers from 35 countries, as well as representatives from the European Union institutions and from other international organizations. This year, the Convention puts the issue of the social inclusion of our youth under the spotlight. Indeed, while the employment and social situation of the European Union has been gradually improving since the end of the crisis, many young Europeans still struggle with social exclusion and poverty.

The convention programme was extremely intense:

Several key aspects were highlighted during the convention as main prioritiest to tackle from European Union and Member States, such as youth unemployment, child and youth poverty, intergenerational fairness, and social inclusion challenges of young people – including young people with disabilities.

As European Commission states in the presentation of this Convention “Every voice counts. Make yours heard” and that is what several Salesian realities working with the poorest youth in some European countries did on 24th April. We hope that this meaningful presence will increase the network of Salesian projects at national level and their links with EU institutions and funding programmes.